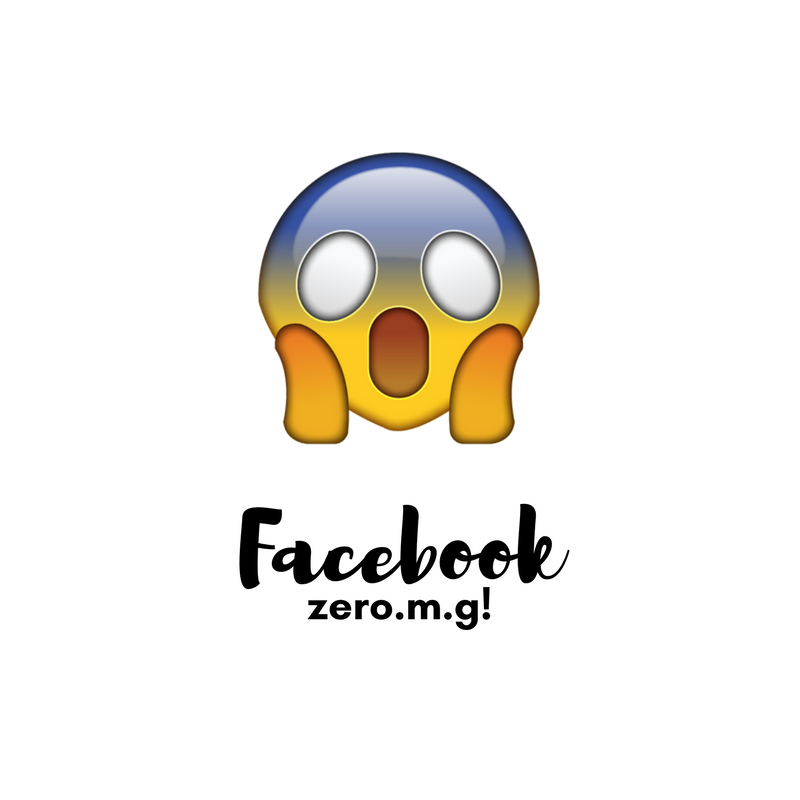 If you use Social Media for promoting your business, chances are you follow a couple (if not tonnes) of Social Media related publishers, and you would no doubt have seen a huge reaction from the community about the latest announcement from Facebook founder, Mark Zuckerberg (below) where he states they’ll be changing the way they select posts to display to users in the newsfeed.

This update is stated to prioritise user to user interaction and focus on quality of engagement – which appears to mean time spent and meaningfulness, favouring longer, well thought out comments over tagging friends in memes or simple reactions.

Facebook seems to be taking aim at the passiveness of users simply scrolling the newsfeed and not interacting, and publishers – including those looking to game the system with engagement bait (which Facebook announced they were cracking down on a couple of weeks back)

BUT there’s so much we don’t know!

Would pages get any organic reach? Are we all doomed to the naughty corner? Are our Facebook pages going to be put out on the lawn with the big TVs and DVD players?

Let’s just calm down and look at what we know for a sec, which to be honest isn’t much.

If you’ve been in this world a while you know for a fact every time the newsfeed algo is tweaked people lose their minds, and each time we adjust, measure, test, refine and evaluate our accounts to try and work out a way to stay relevant and SEEN by our target audience, followers and fans – both organically and using paid distribution.

You get the newsfeed you deserve.

I have quoted this before, a friend of mine said it to me once and it’s so true. If you hate your newsfeed – I’m sorry to say you did that to yourself. There’s so many options to unfollow people who annoy you, unfriend people you have no interest in, hit “see first”on pages and people you like, and generally reacting to things you’re actually interested in.

Facebook’s smart at figuring out what we like – but it’s not flawless. If you hate cats – stop tagging your friends in cat videos. Facebook thinks you like cats and will show you more cat content, pretty simple right? If you want to know more about the newsfeed read my post here.

You see, Facebook’s ONE JOB is to learn what you like and optimise your experience to that so it can keep you on the platform longer. Mainly to serve more ads (to make more money) but also to make sure you aren’t using the other platforms (except Instagram, Messenger and WhatsApp since it owns those)

But so what, Carma? What’s this got to do with this new Facebook Zero announcement?

I, and probably many other Social Media Marketers might not be typical users – but we know one thing, and that is that Facebook has made a pretty big assumption in the basis for this update: that we want to see more content from our friends in our newsfeeds. For me this is not the case (soz friends)

People think the newsfeed has become a crowded place for ads and page updates, and they aren’t seeing enough posts from the people they care about. I don’t find this the case, as I’d rather read a breaking story from ABC News than another “creative” engagement, pregnancy or gender reveal announcement.

Adam Barrell of The StoryLab Perth put it this way:

Facebook used to be about sharing your whole life and connecting with friends. Now more than ever Facebook is used to engage with pages and publishers. People want to explore and find new things to read and engage with.

When I want to engage with friends and family I use messenger to share photos, articles and arrange catch ups.

Wasn’t Facebook meant to make the world more open? And now Zuck is telling us we’d much prefer seeing posts from friends and family the most?

Good point! Bit hard to connect the world, when people wont accept a friend request from people they don’t know…always too many degrees of separation!

Not everyone uses Facebook the same way. I purposefully see more brand and publisher content in my news feed than posts from friends. That’s only partly because I’m an antisocial jerk. But it’s mainly because I care most about political and sports news.

That’s the stuff I actually want to see. I don’t comment on those posts. I don’t provide “long and thoughtful replies.” Will I stop seeing that content?

If I do, that would kind of suck. That would be bad for my Facebook experience.

Jon posted a long and very considered post this quote was taken from, you can read the full post here.

So why this change?

Facebook has been trying to prompt us, as users – not publishers, to post more original content since this has been declining. Also it’s no secret the kids don’t think Facebook is cool…PLUS they’re running out of ad space.

Facebook knows it needs to tread a very fine line between showing you what you like organically and what advertisers might think you like. This is why better targeted ads with higher relevance scores perform better. As users we accept there’s ads, we just don’t wanna see ads for things we’re not interested in.

In theory this change prompts less but deeper connections to the people we’re friends with, with less page posts cluttering it up, and would help achieve Facebook’s goal of making us feel better mental health wise than passively (maybe obsessively) scrolling our newsfeeds. We’ve all had one friend say they felt happier after quitting Facebook (or Social Media more generally) so essentially it’s a retention strategy.

For the way this update appears to work (once it’s rolled out – again we don’t really know til it happens) would be based on the fact that people want to post more, or at least the same amount of original content they do now. Your newsfeed will always be full – so if your friends aren’t posting photos, live video, links, events etc then what will make up the rest of your feed?

You probably already interact with the people you want to hear from, so their posts will get upweighted, but beyond that who are we going to see posts from? Old high school acquaintances? No thanks (no offence JFSHS class of ’96)

You can leave me with my newsfeed full of tech pages, recipe videos, and Social Media publishers thanks.

But what do you think?

Will this clear up your newsfeed for more friend action? Good or bad? If you’ve got some thoughts drop a comment, I’d love to know!