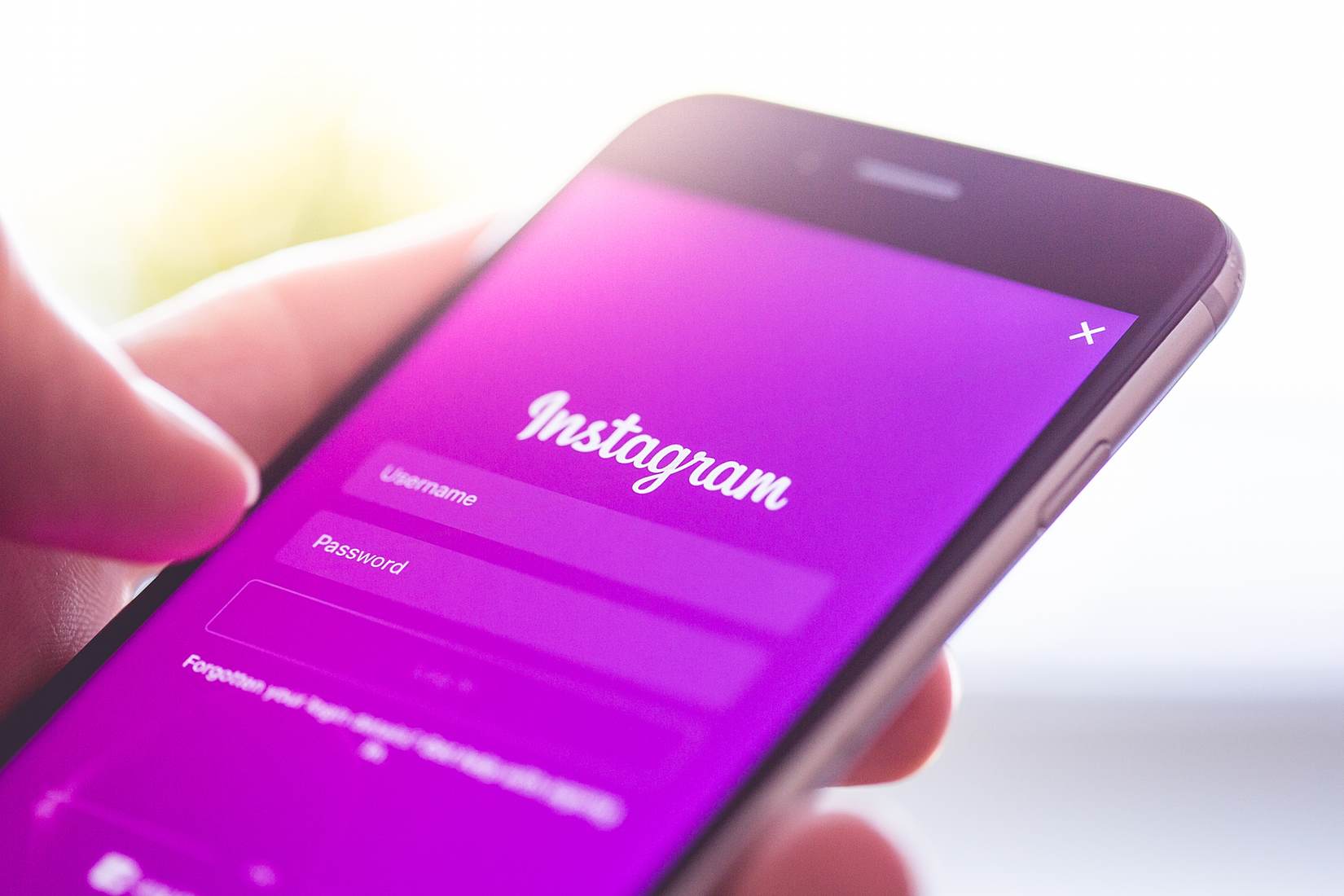 Instagram announced Tuesday that they would be introducing an algorithmic newsfeed. Sounds complicated. It probably is – for them; but for us users it’s not going to change how you use the platform much, if at all.

What it means is you’ll be going from a newsfeed of every post everyone you follow makes, to one more similar to Facebook’s – curated for you based on your activity.

This has been an unpopular among users. Articles like this one from Pedestrian TV are everywhere! The #RIPinstagram hashtag was born – and widely used. But look at it from another perspective, this could be good news for the platform!

I think this is a great move, showing the platform’s ability to adapt and stay relevant in a fiercely competitive market. But let’s get to why people will THINK this is a bad idea, and it’s no mystery – they hate their Facebook newsfeed.

A friend of mine said to me recently “you get the newsfeed you deserve” and I completely agree! In fact, I couldn’t have said it better. If your Facebook newsfeed sucks – fix it! It’s easy. And before you go to close this article muttering that I must be delusional (or worse) let me tell you about my Facebook newsfeed.

Firstly: I have an advantage – I use Facebook for work; so it was really easy for me to justify cleaning up my newsfeed and training Facebook to show me things I’m interested in. And I’m going to let you in on a little secret before we get any further…

Facebook is the only Social Media platform that is so personal about how you use it, and by that I mean – on other platforms you are not obliged to be friends or follow people just because you know them! On all other platforms what you post is judged on its merit by (often) the general public. Unfollowing people is a regular thing, and no offence is (usually) meant by it.

But Facebook’s thought of differently. I must be friends with the people I know. I must not unfriend people. If I do HAVE to unfriend someone it’s going to be messy….only on this ONE platform. The others (Twitter, Tumblr, Pinterest, Instagram…) you follow people you are interested in seeing updates from!

Now that we have that revelation out of the way let’s proceed. My newsfeed; I AM HOOKED. Even as someone who is on Facebook 8+ hours a day I can not get enough! How is that possible?

You can unfollow people you still want to have as “friends” so that you don’t see their updates. If you have friends that post things that are of no interest to you, but you want to remain friends – unfollow them. Also that overly political friend during elections, or the person who’s updates throw you into a rage. UNFOLLOW, they’ll never know. You can still stalk their profile when you’re in the mood but you’ll be in control.

Facebook has been around for 12 years. Some of the stuff you liked, you might not like anymore. Unlike them. While you are doing a little page audit, the ones you do want to see more of – ask Facebook to show you their posts first. Hover over the like button and choose “see first” rather than default. These pages posts will be bumped into your newsfeed as they happen.

Maybe this feature will eventually roll out on Instagram too?

Facebook assumes you like the things you like. Seems simple. If you like the status of a girl you went to high school with – you’ll see more of her statuses. Choose to interact with the people you want to hear from on your newsfeed more frequently. And the ones you don’t want to see unfollow (as above) or just stop interacting with them.

We can assume this same theory will apply to the Instagram algorithm.

I’m not sure this feature will come to Instagram, but it can be helpful on Facebook. You can list people and pages to give you a separate newsfeed of just the interest/people. For example, I have listed people I have met via work and not kept in touch with by the name of the workplace. If I wanted to see their updates, I would navigate to the list and there they would be. No need to have them in my main newsfeed.

With pages I have lists of client pages, and industries. I make industry lists of the clients I work with to keep track of current news in their niche – without it hitting my main newsfeed.

I’m part of some groups on Facebook, as many of you would be too. Some of them are very active, and to reduce notifications and newsfeed placements you can control what activities within the group Facebook will alert you to.

So – I’m pretty sure you’ll agree that my Facebook newsfeed has been carefully curated and shaped over time to give me the best experience from it. I recognise that this is not the case for most people, but why would you put up with something you don’t like when you can change it?

You can have the newsfeed you deserve!

Anyhow – back to Instagram’s announcement.

They claim you currently only see 30% of posts – wouldn’t you want to make this count?

“You may be surprised to learn that people miss on average 70 percent of their feeds. As Instagram has grown, it’s become harder to keep up with all the photos and videos people share. This means you often don’t see the posts you might care about the most.”

Quintly did a study of 10,000 Instagram profile to discover that engagement rates and follower growth were in decline. Yep, already.

There are more users, meaning more competition in the newsfeed (many of them brands) plus the paid appearances that were opened up to the public last year, resulting in a crowded experience; and not everyone’s content is created equal.

Which brings me to my main point, you don’t need to see everything in chronological order!

Say your cousin posts 7 photos of their cat. Do you need to see all 7 of those photos in a row? Of course not. And yes, you could unfollow your cousin…I probably would.

What about interruptive brand messages or people who post terrible photos, or spam accounts? Should their content be ‘worth’ the same newsfeed space as people spending hours crafting the perfect post with the perfect image every time?

Are 7 photos of your cousin’s cat of more interest to you as say, one awesome National Geographic post?

Why would they be considered equal? And incidentally if you don’t follow National Geographic on Instagram, check them out.

Look at Twitter – without lists the newsfeed became so crowded and yet so devoid of value. Eventually Twitter adapted, but many say too late (I’m not convinced it’s completely irrelevant – yet) and they lost traction as a Social Media powerhouse. It’s too early to tell how or if the algorithmic newsfeed is going to work for them long-term, and to be fair they have some other challenges too.

A non-chronological, algorithmic newsfeed is the only way to go for Instagram. It’s full!

You can’t and won’t scroll for days. The great posts will be too few and far between. Something has to go, and it will be the stuff you don’t care about. And if it isn’t you can easily fix it by training it like I have done with my Facebook newsfeed.

Remember how much outrage there always was any time Facebook changed a major feature? The tantrums, the vows to quit Facebook flung about, and then: we got over it.

I can only remember one of the features we got upset about (changing to “timeline”) and there were loads more, they just aren’t memorable.

What do you think? We’d love to hear your feedback! Is it #RIPinstagram or will we all get get used to the change?